Who is the Russian President, and what does he want with Ukraine?

Vladimir Putin is the President of Russia, and has been the country’s leader for more than 22 years.

He grew up in an area which is now St Petersburg. His political career began when he and his family moved to Moscow in 1996, and he quickly became an important political figure.

The BBC’s Ros Atkins looks at Putin’s life and his world view – and how they influence the decision he took this week. 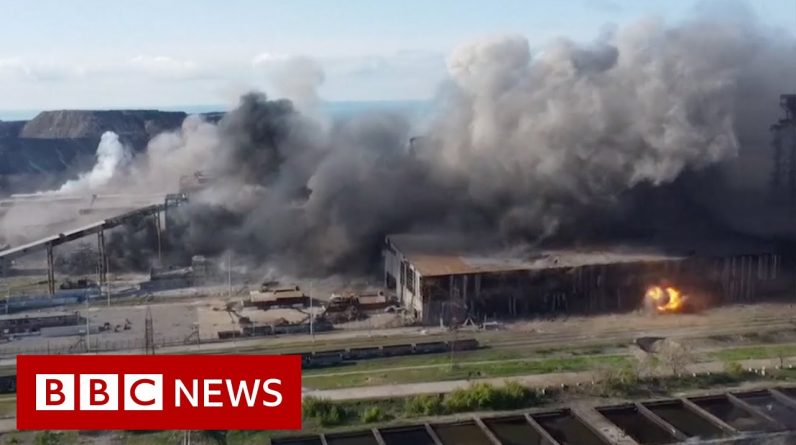 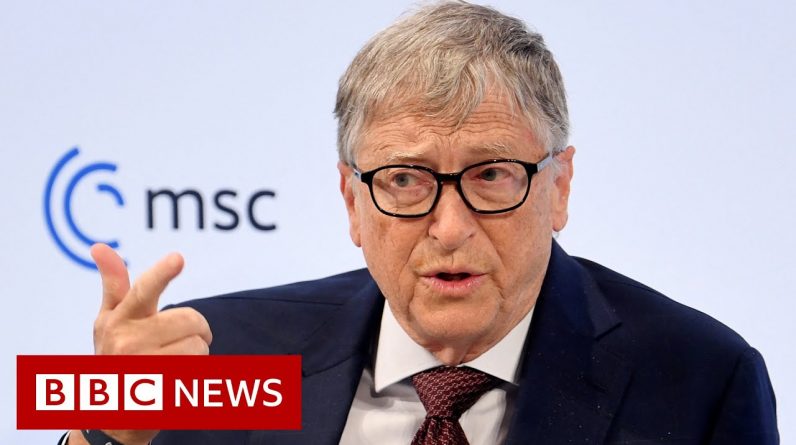 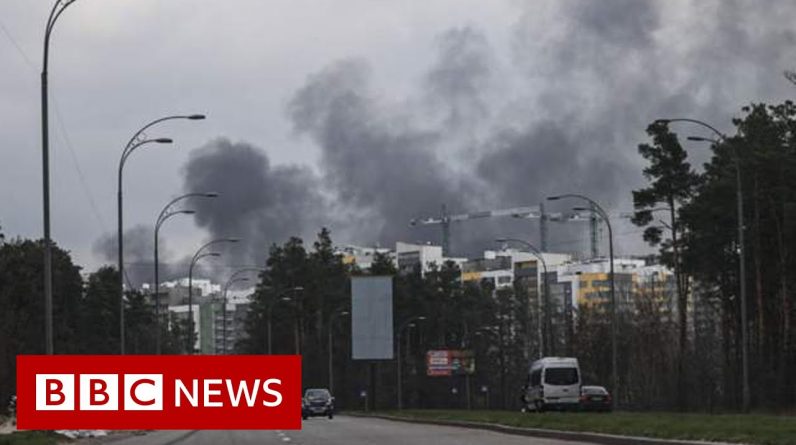 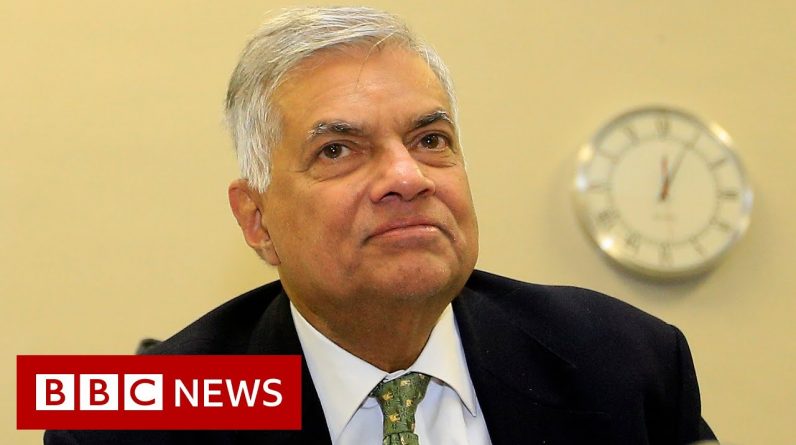 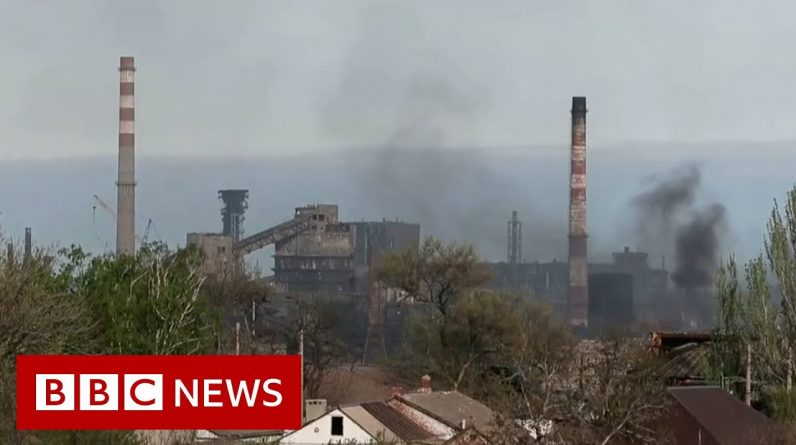 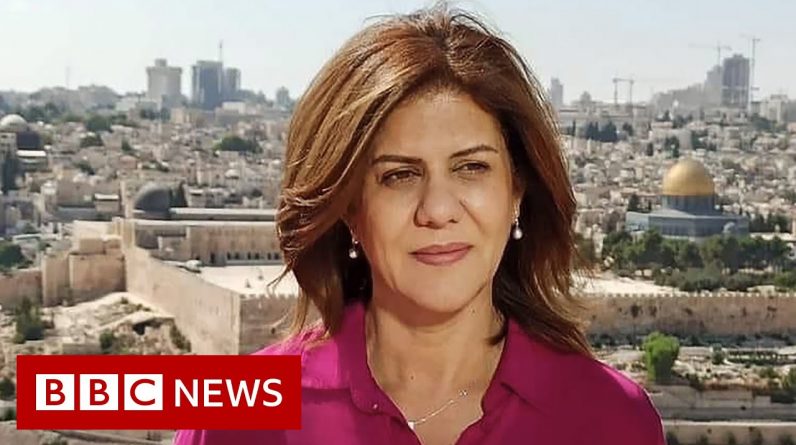