Warning: This video contains graphic images and information about suicide which may be upsetting to some people.

If you are having thoughts of suicide, call the National Suicide Prevention Lifeline at 1-800-273-8255 (TALK).

Yael’s mother suffered from postpartum depression, and ultimately died by suicide. Now a mother herself, would she leave her own sons to the same fate?

Whether it’s reporting on conflicts abroad and political divisions at home, or covering the latest style trends and scientific developments, New York Times video journalists provide a revealing and unforgettable view of the world. It’s all the news that’s fit to watch. 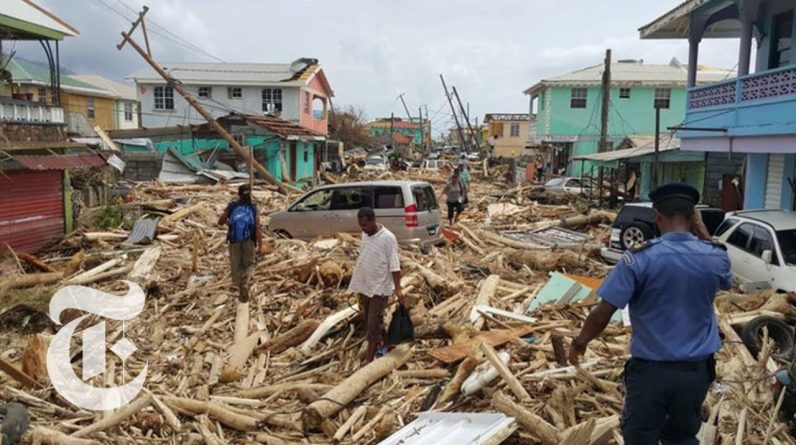 A Walk Through Dominica, Hours After Hurricane Maria 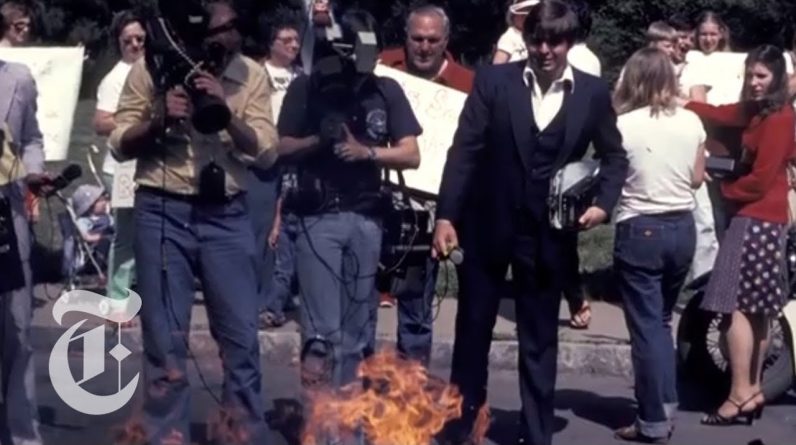 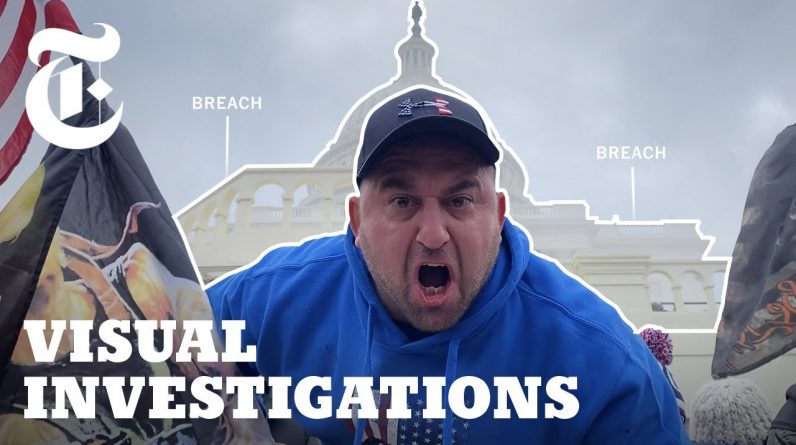 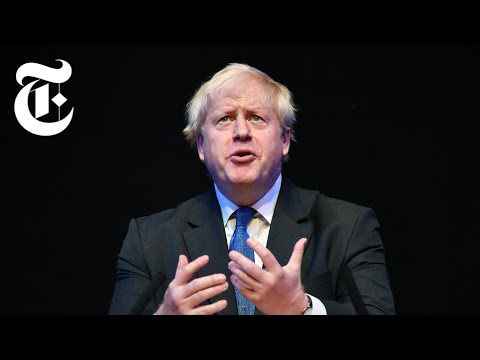 Who Is Boris Johnson? He May Be the Next Prime Minister of Britain | NYT News 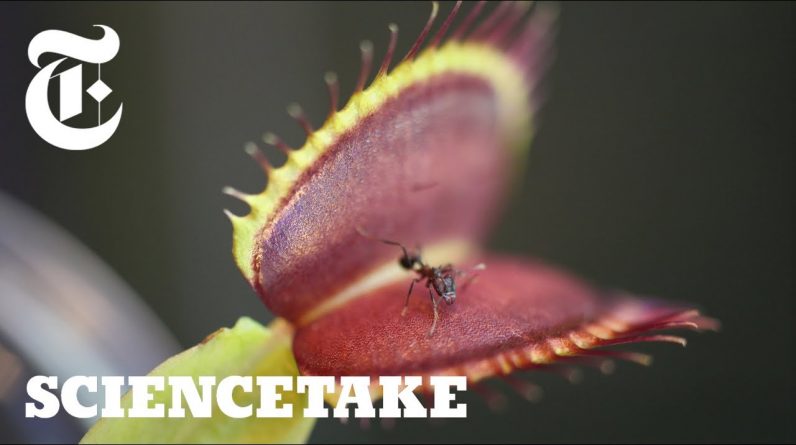 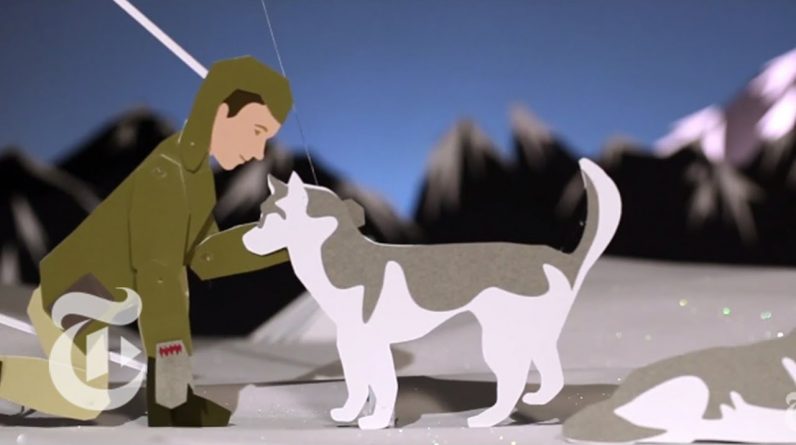