For the first time, Howard gets a harrowing solo sequence with a dinosaur. It’s the Therizinosaurus, a feathered creature that is no less menacing even as an herbivore.

Discussing the moment, the director Colin Trevorrow said about Howard: “I built this sequence that I felt would both showcase her as an actor, her absolute best long-take looks of horrified terror, while also being able to collaborate with her as a director and really understand the intention of every single shot.”

Trevorrow called Howard “one of the most precise and expressive actors. And because she’s also a director, she understands what the scene needs, not just from the perspective of performance, but from filmmaking and craft and form.”

One part of the sequence involves a long take that keeps the focus on Howard as she enters a pond hoping to slowly evade the creature.
“We tried to make sure that the camera was always very, very slowly moving at the same speed,” Trevorrow said. “So it had that same sense of heaviness and weight to it.” 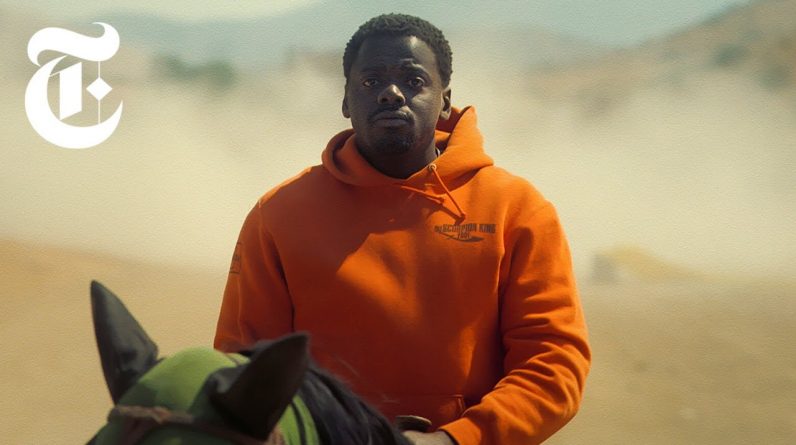 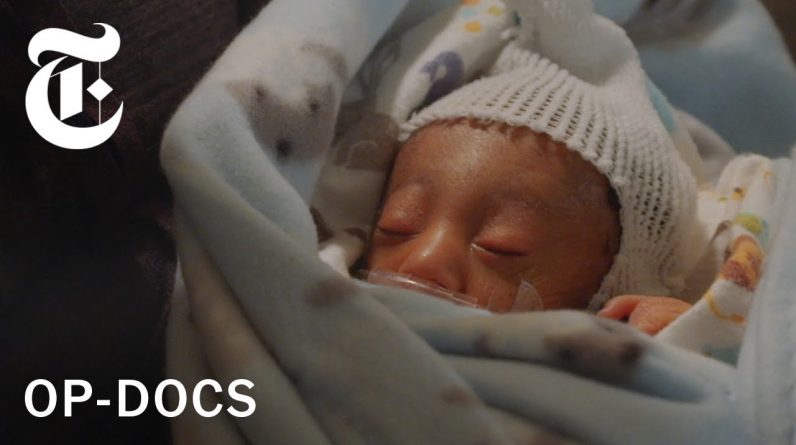 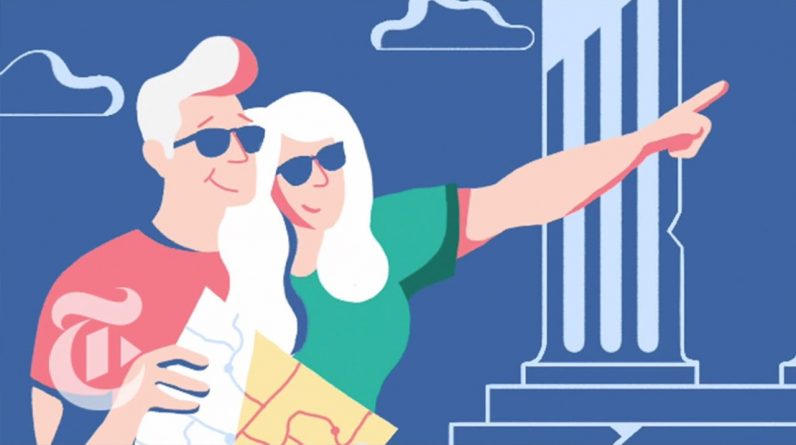 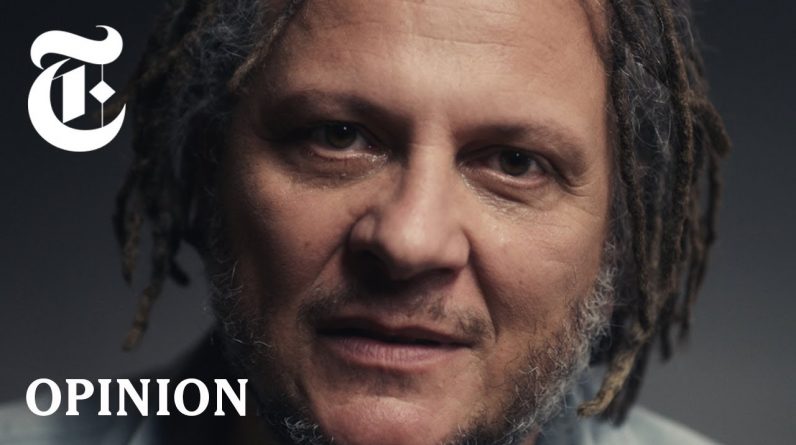 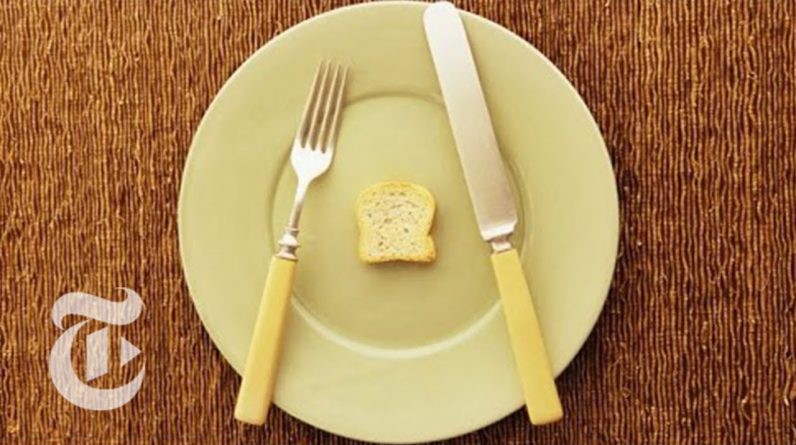 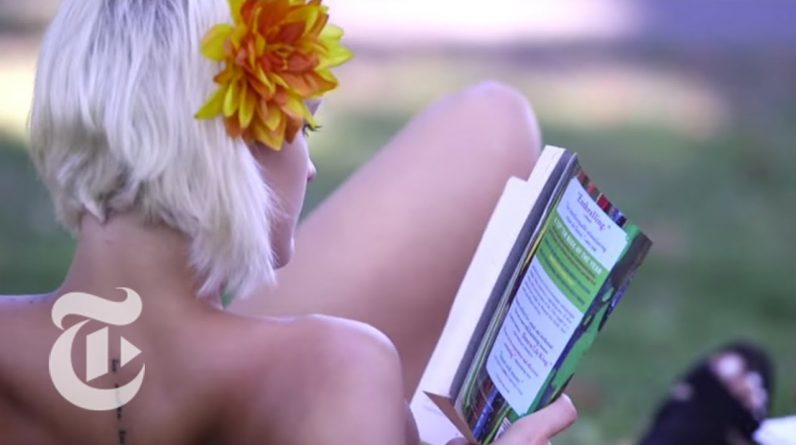