As leaders across Europe woke up to the news, France’s far-right leader Marine Le Pen changed her Twitter picture to a Union Jack (top right) and told her followers the result was ‘victory for freedom’. European newspapers reacted with shock along with leaders across the continent and the world after Britain voted to leave the European Union despite many urging them to stay. German tabloid Bild, left, who yesterday offered 11 hilarious reasons for Britain to stay, posted on their website a picture of dejected Remain supporters with the headline: ‘Britain Out.’ Belgian newspaper Le Soir, pictured dejected Remain supporters while Italian newspaper Corriere della Serra, bottom right, chose to show a jubilant Nigel Farage. It came after European leaders expressed their shock at the result with German vice chancellor Sigmar Gabriel saying: ‘Damn! A bad day for Europe!’. 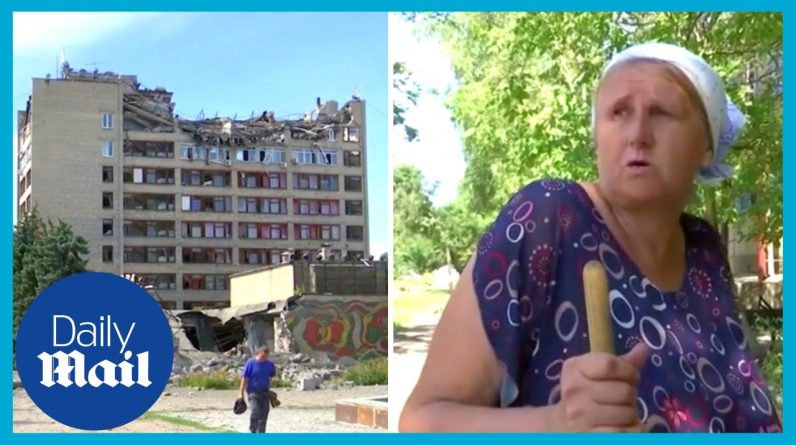 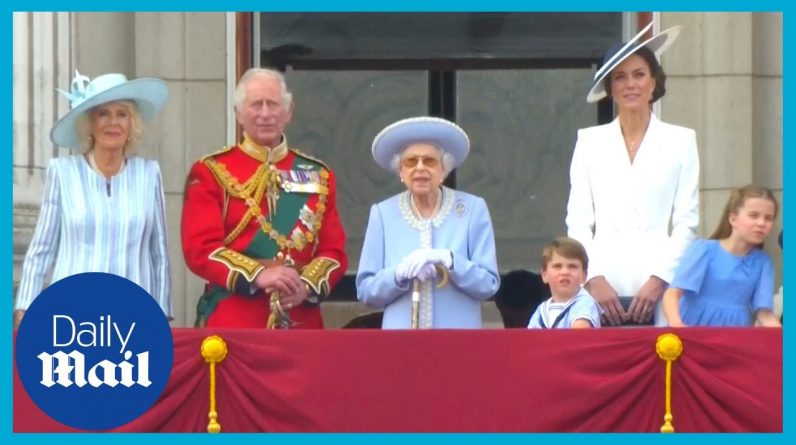 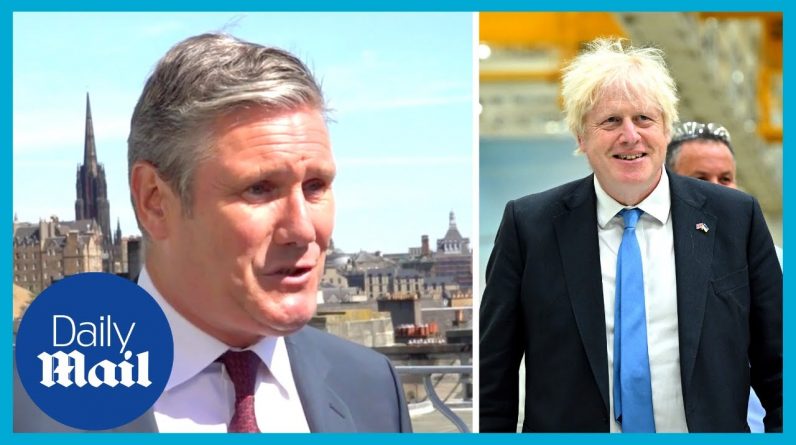 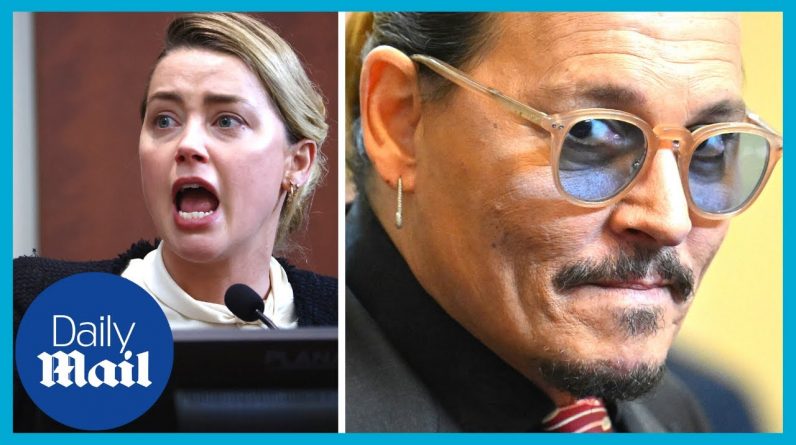 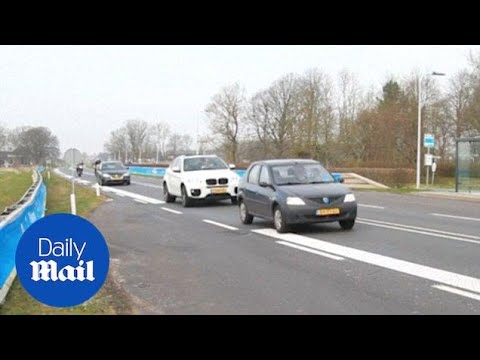 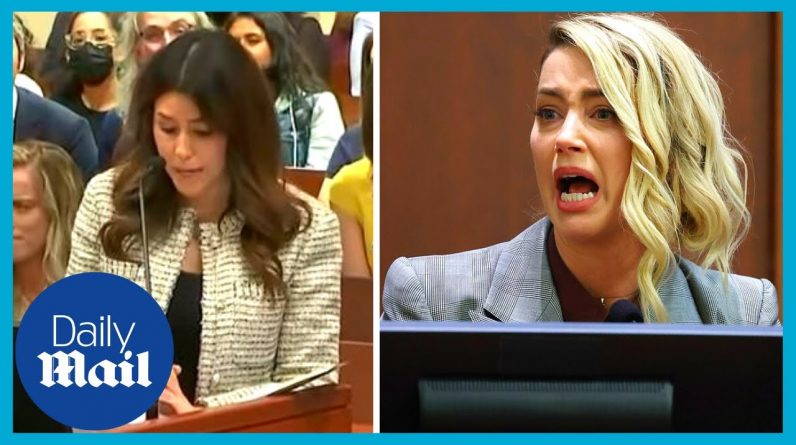