Russian ambassador hit with red paint at Soviet war memorial in Poland: Russia’s ambassador to Poland was doused in red paint and pelted with objects as he tried to lay a wreath at a memorial to Soviet soldiers in Warsaw today. Sergei Andreev was confronted by protesters as he tried to mark Victory Day – Nazi Germany ‘s surrender in 1945 – at the Soviet Military ceremony in the Polish capital. He was blocked from entering the cemetery by a crowd that waved Ukrainian flags in his face and chanted ‘fascist’ before people began throwing things at him. Andreev and his security detail were hit multiple times with projectiles before one demonstrator threw a bag of red paint into his face. 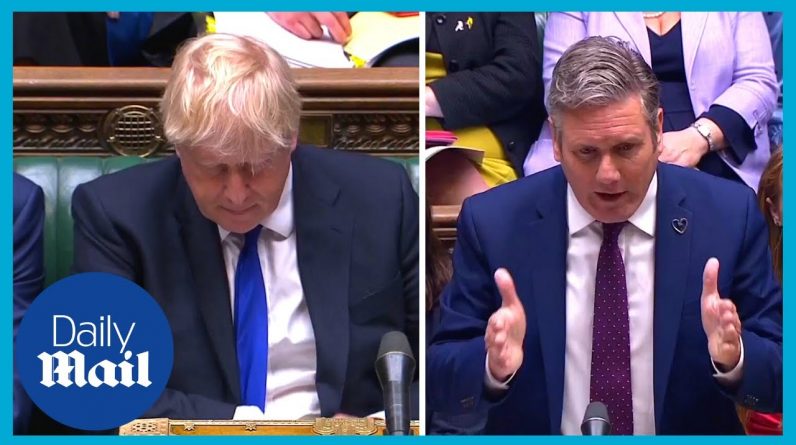 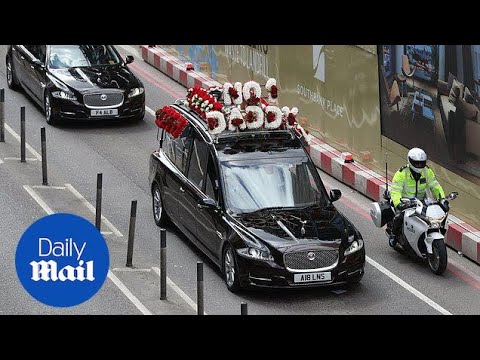 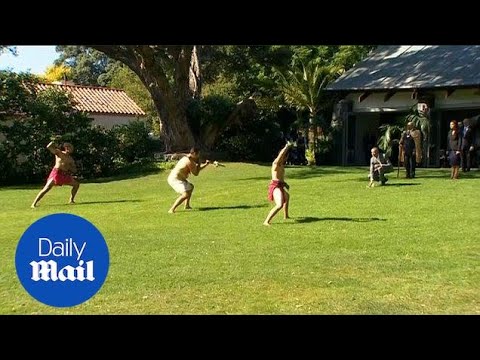 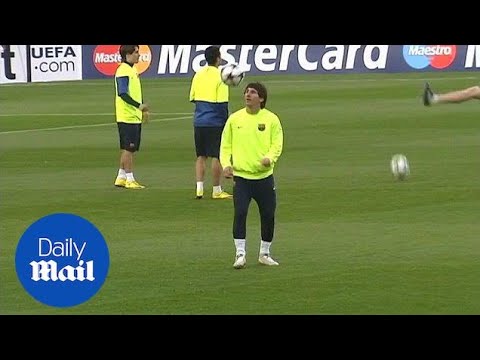 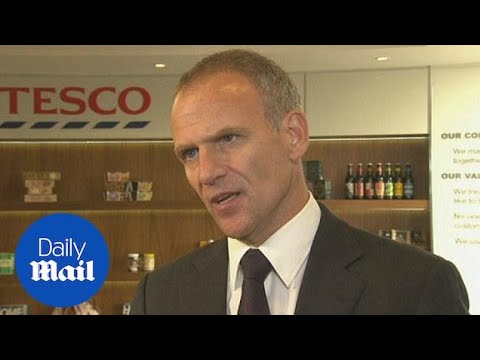 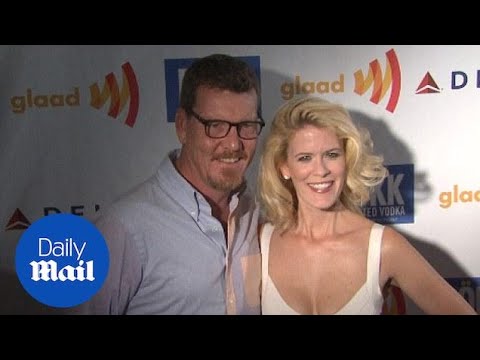