Russia has said Finland and Sweden’s entry into Nato would lead to a militarisation of the Baltic region.

Finland and Sweden are both expected to make a formal request to join the Western alliance, following Russia’s invasion of Ukraine.

Putin also said there was no threat to Finland’s security, with which Russia shares a 1,300-km (810-mile) border.

The Russian foreign ministry has indicated there will be retaliation, and the country’s decision to suspend electricity supplies to Finland is being seen as an early sign of this. 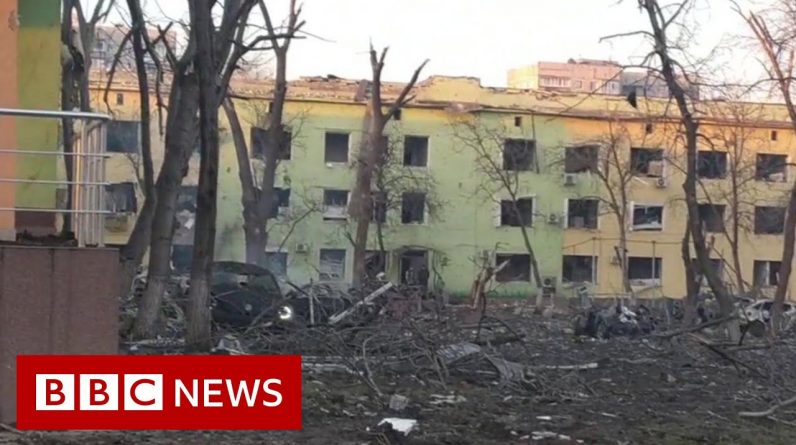 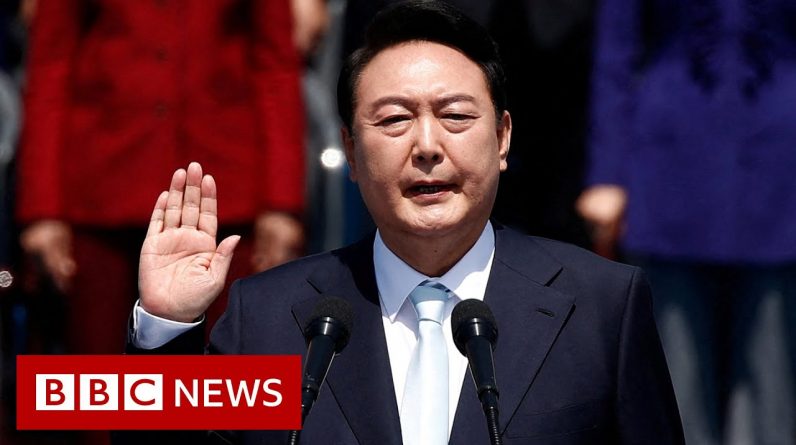 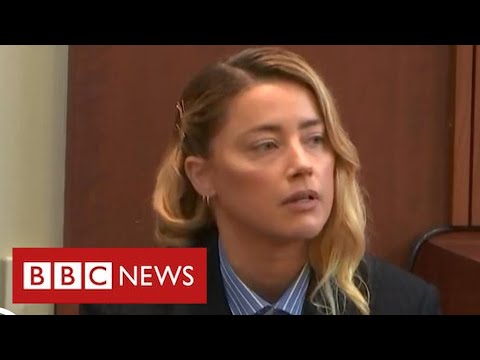 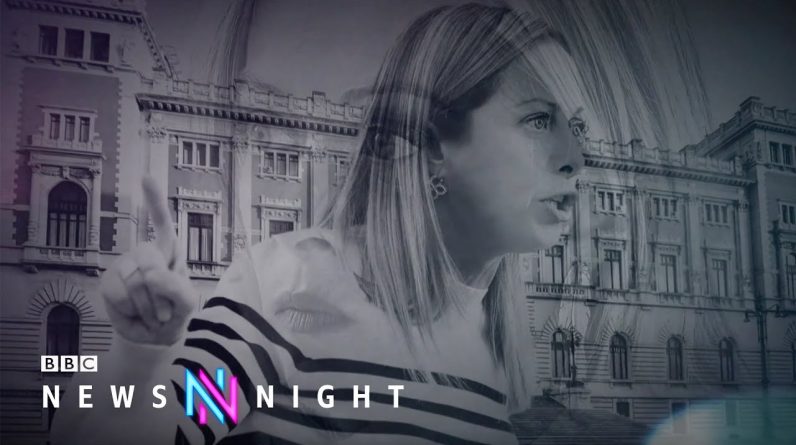 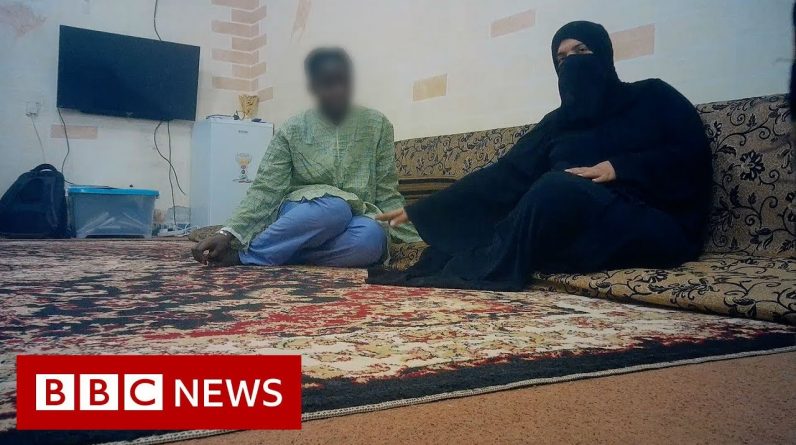 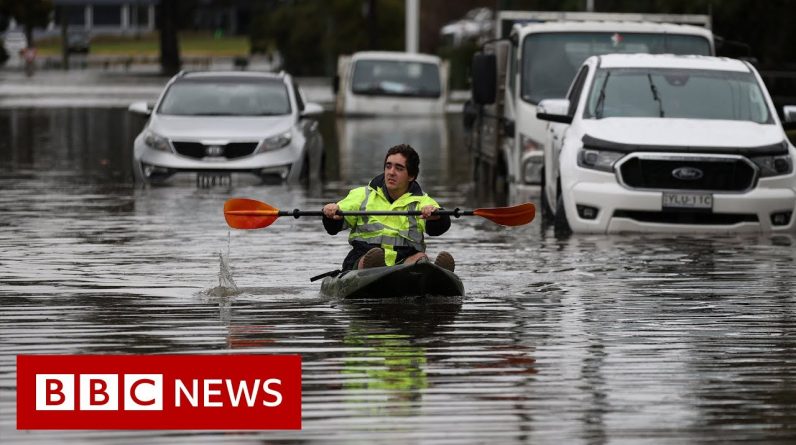