A neo-Nazi rally in Tennessee was upstaged by Mexican party music on Saturday as anti-fascist protesters used La Bamba to drown out hate speech. Michael Hill, leader of the ‘White Lives Matter’ rally in Shelbyville, was attempting to speak out on behalf of his 300 followers when between 800 and 1,000 counter-protesters drowned him out with the classic Mexican folk song. Hill, clearly frustrated, is seen in footage saying to the crowd of revelers: ‘Oh, you can party all you want you degenerate whores, but we are just getting started.’ In fact, they were just about to stop: Apparently unnerved by both the overwhelming number of counter-protesters and catchy pop anthems, they cancelled a second protest planned for a nearby city a few hours later when just 30 Nazis turned up. 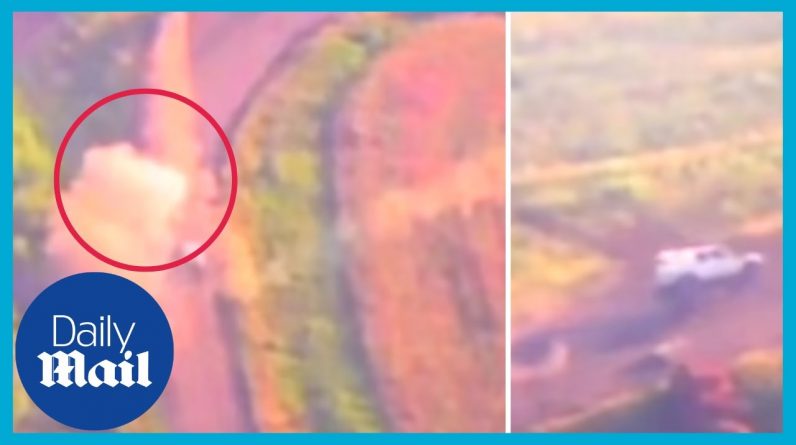 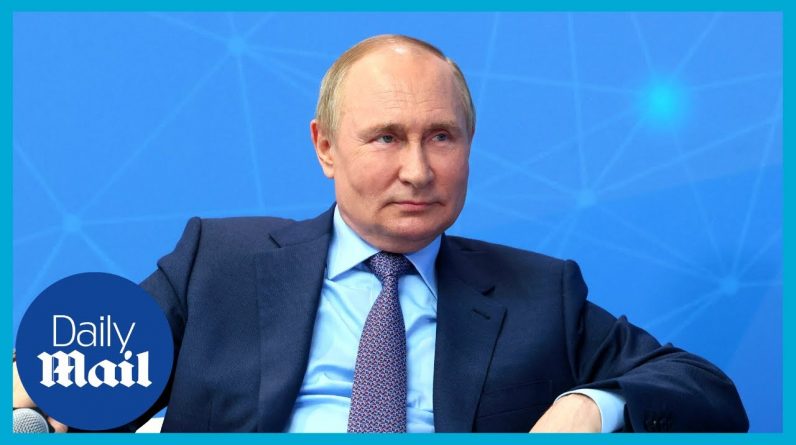 Vladimir Putin jokes 'They even named their inflation after me' 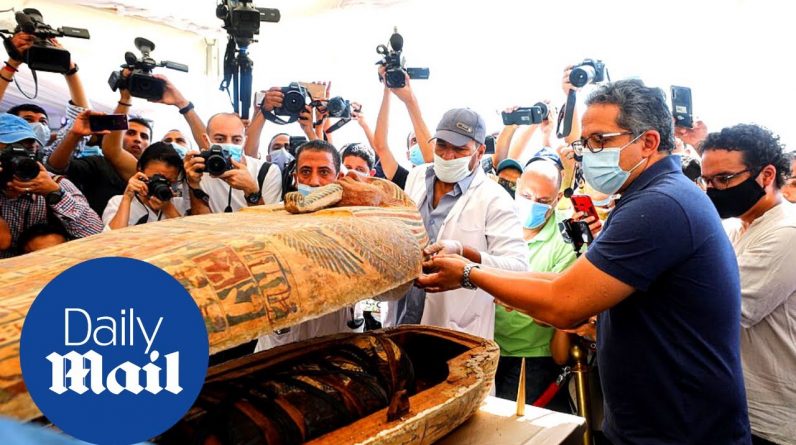 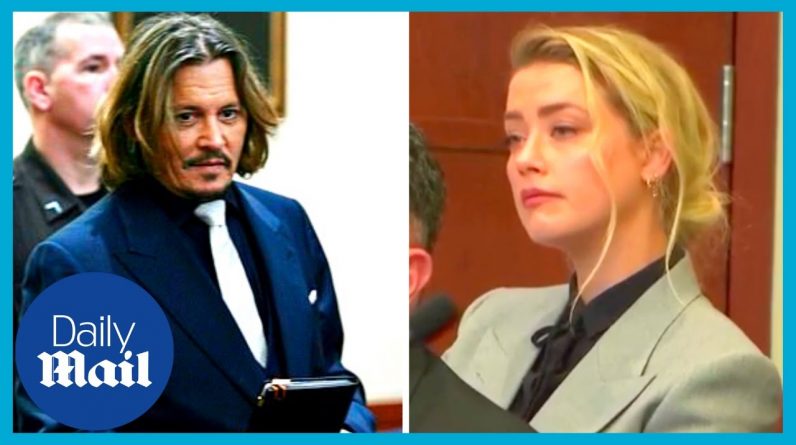 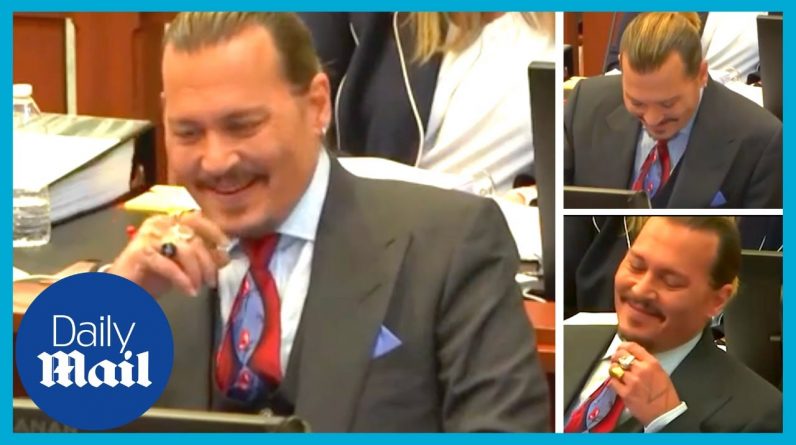 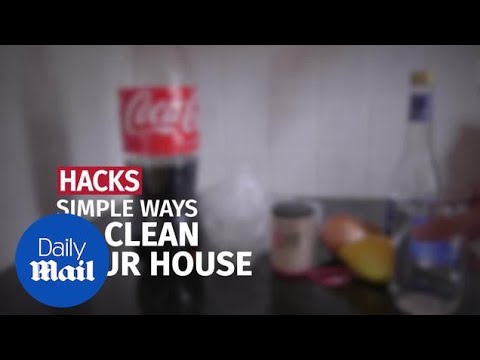