Model Heidi Yeh says an internet meme ruined her career and had a damaging effect of her family. Social media is a part of most people lives. We share photos and videos, laugh together at cute cat videos and memes. But how would you feel if you were the unwitting victim of a meme? That’s what one model – Heidi Yeh – says happened to her when she became the focus of jokes and internet memes claiming that she’d had plastic surgery. She says it has had a huge effect on her career and family. 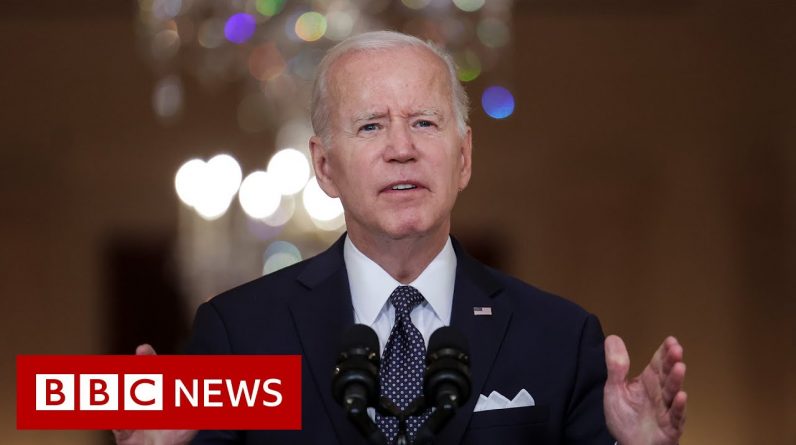