Home Indexer He Was the N.R.A.’s ‘Pointman.’ An Unlikely Friendship Made Him Think Twice. | NYT Opinion

How often do politicians change their minds on gun reform?

In the Opinion video above, we tell the improbable story of two men — a Centers for Disease Control and Prevention researcher eager to harness the power of science to reduce gun deaths in the United States and an Arkansas congressman who was known as the National Rifle Association’s point man in Washington.

They were political rivals, but rather than wallow in resentment and rage, the two men began talking to each other, and something unusual happened: listening and then friendship.

The United States is the only country in the world with more guns than people. In 1996, Congress passed the Dickey Amendment, which blocked the C.D.C. from continuing its nascent research into how gun ownership affects public safety. The legislation was named after Representative Jay Dickey of Arkansas, a fervent ally of the N.R.A. who had skewered the C.D.C.’s research into gun deaths, seeing it as pure partisan advocacy meant to subvert the constitutional right to bear arms. After a blistering congressional hearing, Dr. Mark Rosenberg, who was leading the C.D.C.’s research, concluded that he and Mr. Dickey were mortal enemies. But over the course of two decades, they developed a loving and trusting friendship.

Their story offers a lesson in curiosity, vulnerability and openness to questioning one’s convictions.

He Was the N.R.A.’s ‘Pointman.’ An Unlikely Friendship Made Him Think Twice. | NYT Opinion – Latest news 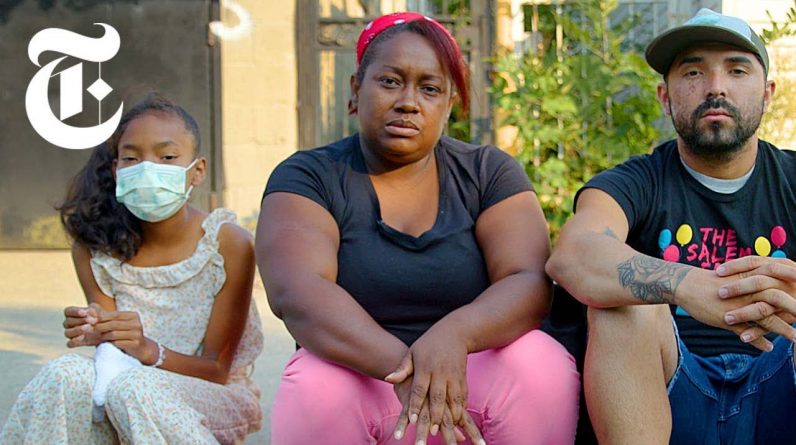 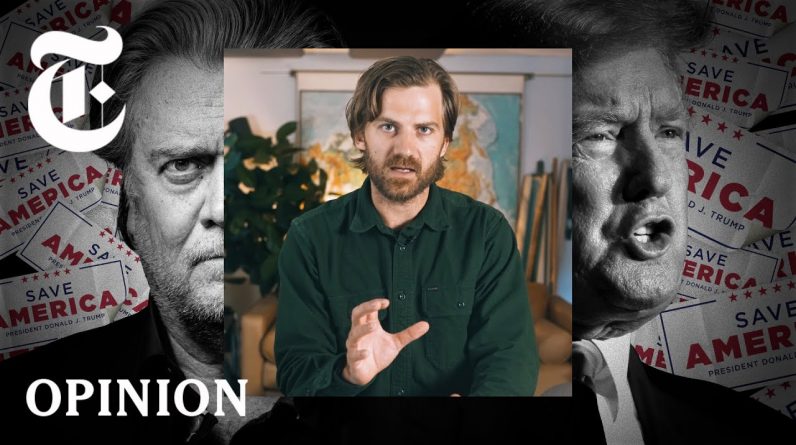 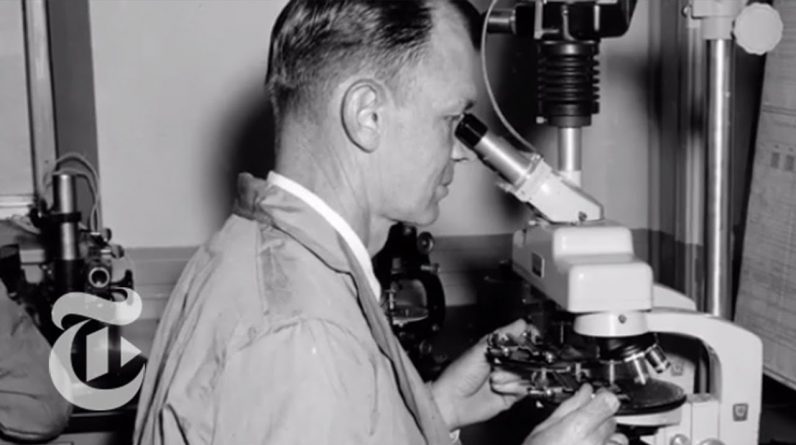 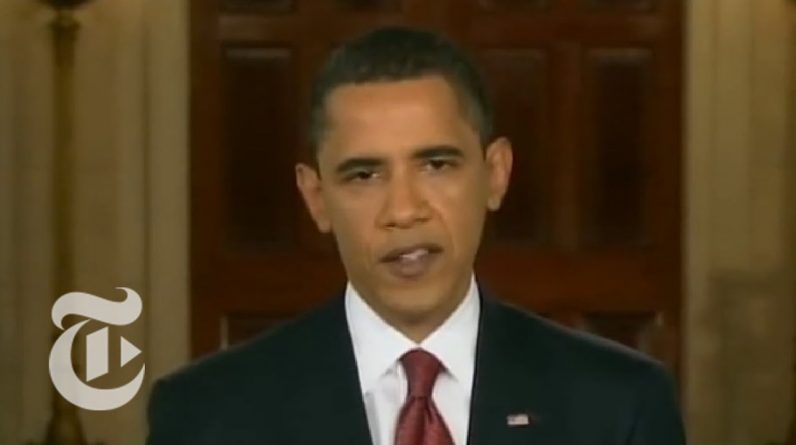 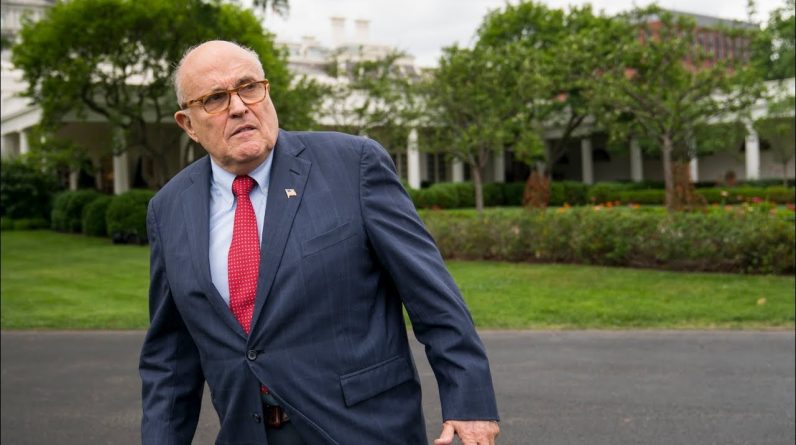 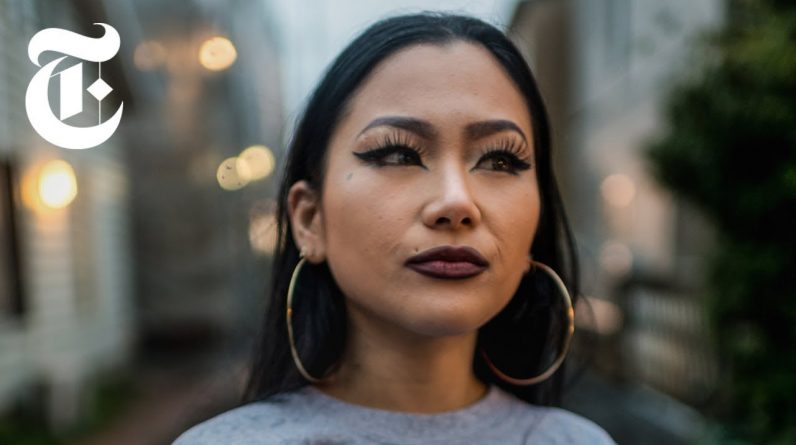