‘Coincidence?’: Royal experts react to Meghan Markle’s seating at Queen’s funeral. The Queen’s funeral was not just a display of religious solemnity, a choreographed military and global VIPs, it was also a steady transfer of power. That’s the view of The Daily Mail’s consultant editor Andrew Pierce, who tells our royal talk show Palace Confidential, that the continuity of the hereditary monarchy was an unspoken, but key element to the day. ‘When the Queen is interred in Windsor Castle, the orb’s taken away, the sceptre, the crown, she goes into the ground as almost one of us, a mere mortal,’ he tells our royal talk show Palace Confidential. ‘And when you saw George and his little sister there, you realise that’s the monarchy’s moving on already. You’ve got the King, the Prince of Wales, his heir, and then George and I think it was right to have him there.’

0:00 Palace Confidential introduction
0:20 Palace Confidential reacting to the extraordinary Queen Elizabeth funeral
1:00 Was Queen Elizabeth’s funeral ‘unfussy’?
2:22 Would there have been a lot of ‘jockeying’ for position over the funeral seating plan?
4:07 Reacting to Prince George and Princess Charlotte participating in funeral procession
6:12 The importance of the Commonwealth
6:58 The Queen’s funeral seating plan – Prince Harry and Meghan Markle on the second row
8:30 Where was Meghan Markle? ‘The Queen knows where the candles are!’
9:20 Sarah Ferguson had a good seat at the Queen’s funeral
10:34 Another ‘row’ in the Prince Harry military uniform saga over the ‘ER’ epaulets
12:33 Breaking down the afternoon and evening of the Queen’s funeral
13:25 The Royals will have to ‘hit the ground running’ for the Commonwealth
15:40 What about the British republicanism movement?
18:02 The most moving images from the Queen’s funeral 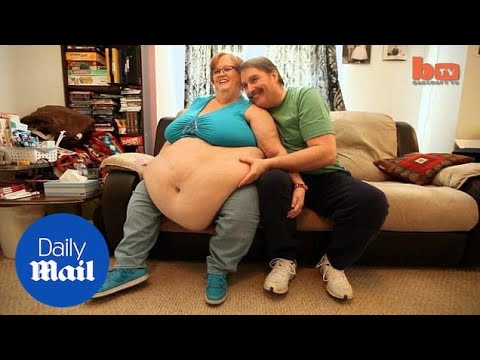 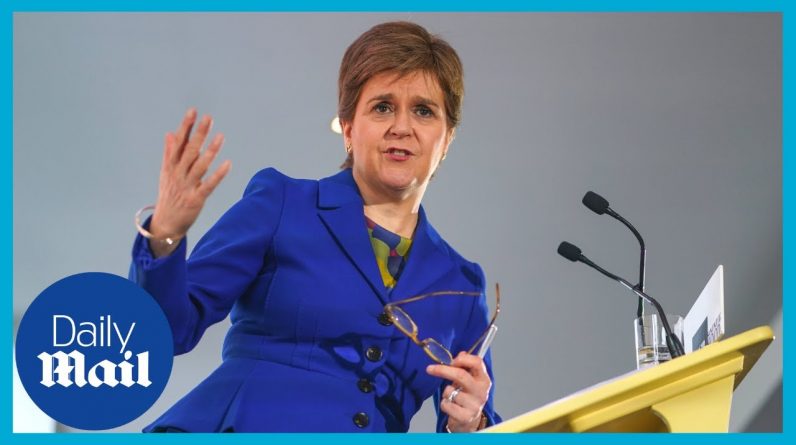 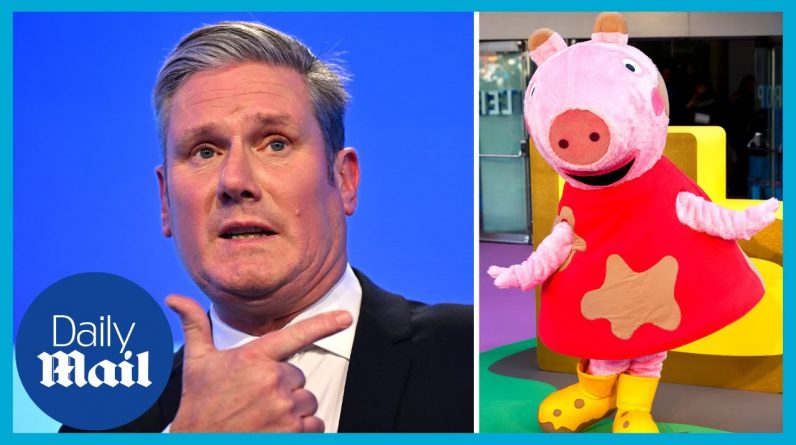 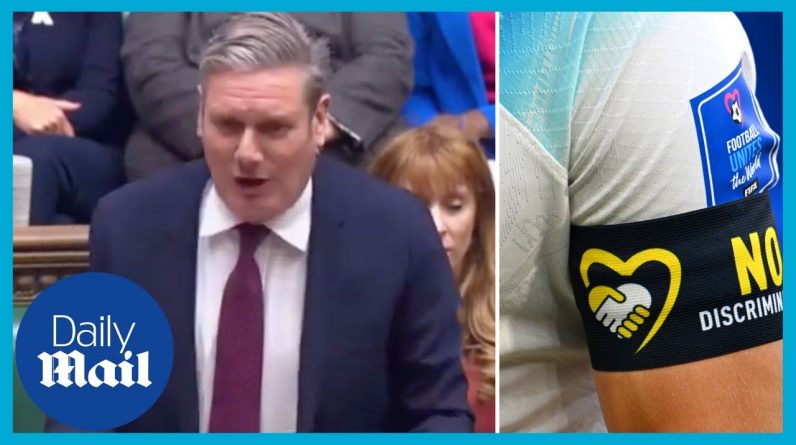 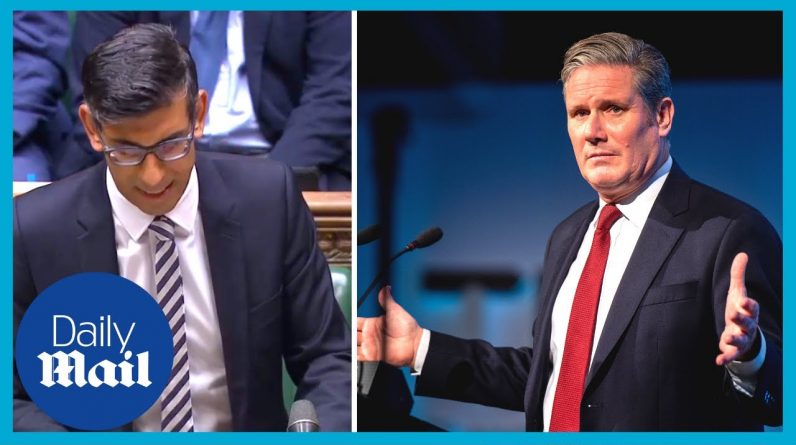