These pictures of Boris Nemtsov (left) chatting on his mobile phone at a Moscow radio station are believed to be the last images of him before he was shot dead (right) in a ‘contract hit’. The 55-year-old former deputy prime minister was gunned down on a Moscow Bridge on Friday in a ‘politically motivated’ attack which has sparked outrage and public mourning. He was walking with his Ukrainian model girlfriend Anna Duritskaya at the time. The pictures show Mr Nemtsov talking animatedly on his mobile phone ahead of a radio interview to promote an anti-Kremlin rally, just hours before he was killed. 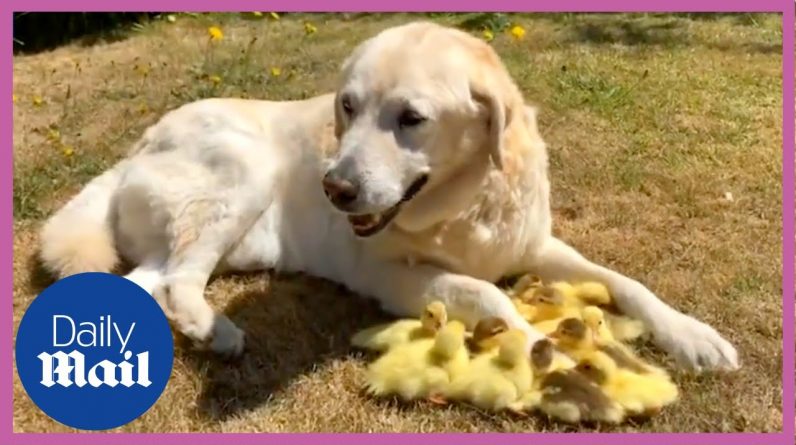 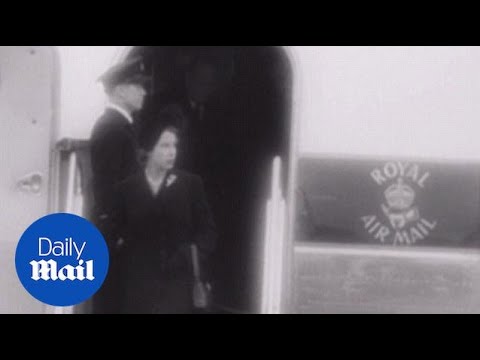 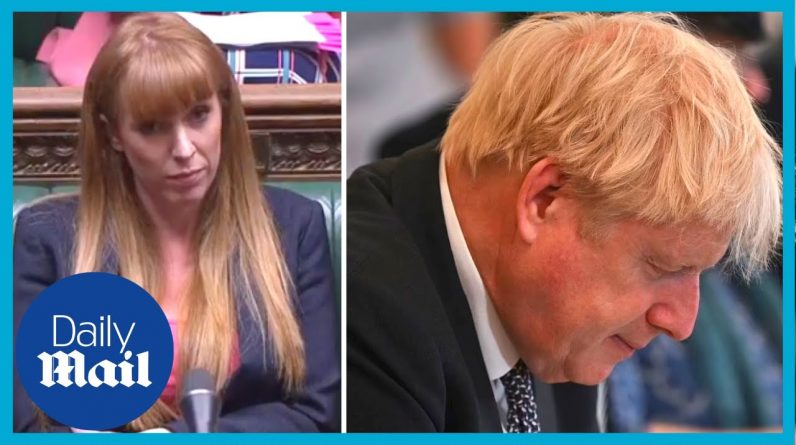 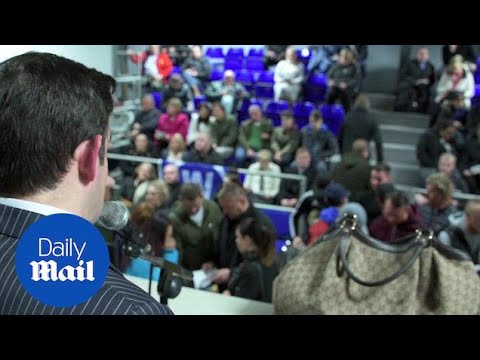 £100,000 of goods seized from criminals auctioned in Wales – Daily Mail 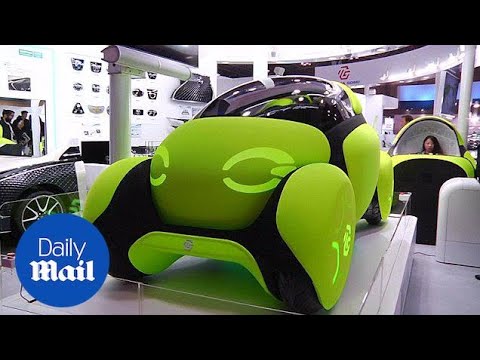 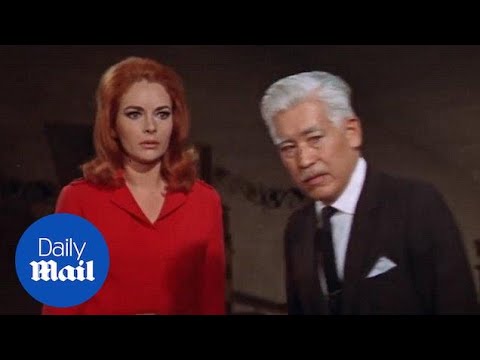