Officials in Ukraine have said a fresh attempt to evacuate civilians trapped with Ukrainian fighters in a steelworks bombarded by Russian forces is under way.

Buses have been sent to the besieged southern port city of Mariupol, in a rescue operation run jointly by the United Nations and the Red Cross.

There are thought to be about 200 civilians – including at least 20 children – still stuck in bunkers and maze-like tunnels under the Azovstal steel plant.

Russia has been bombing other cities in the Donbas region as the country tries to take more territory in eastern Ukraine. 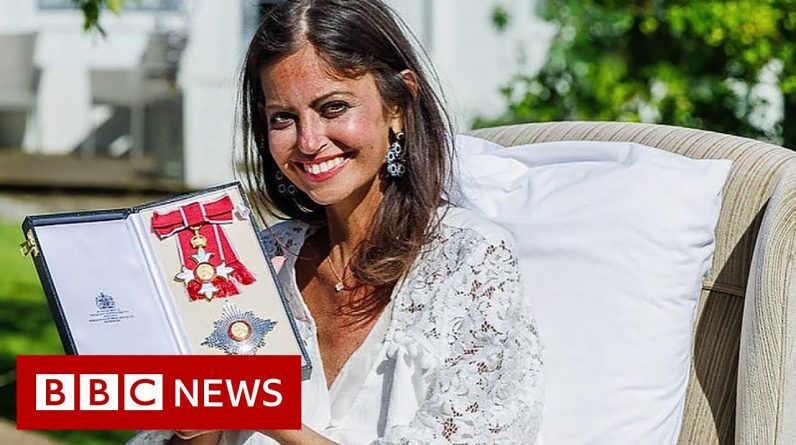 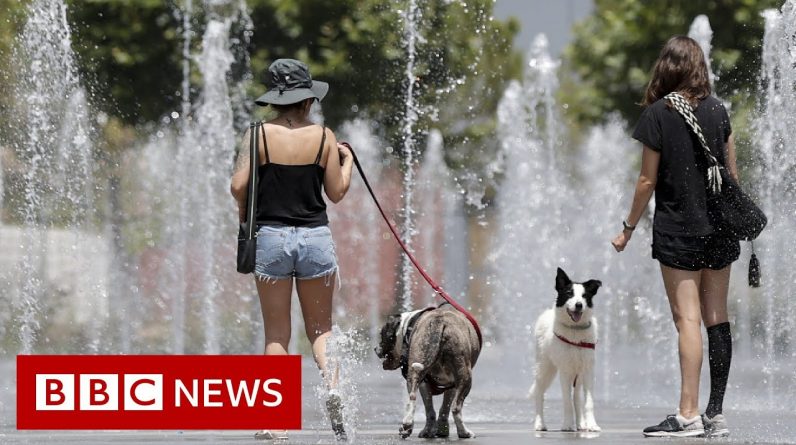 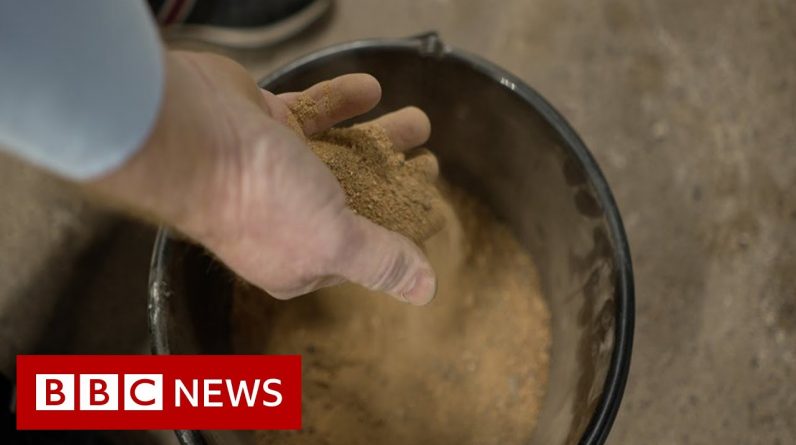 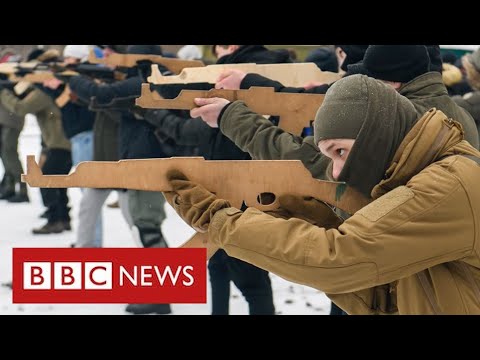 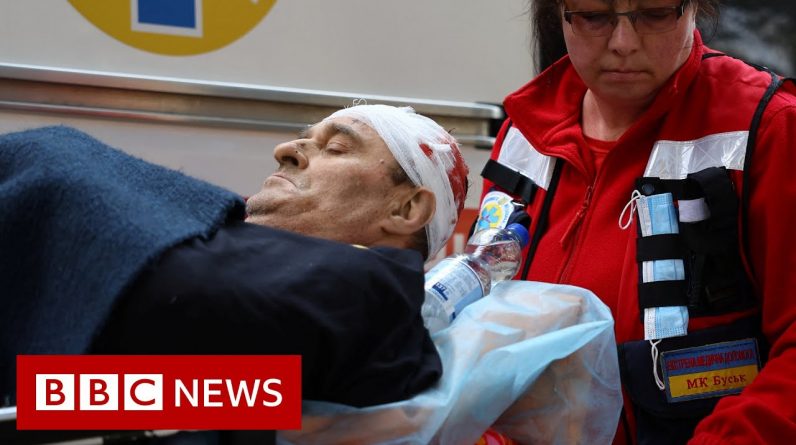 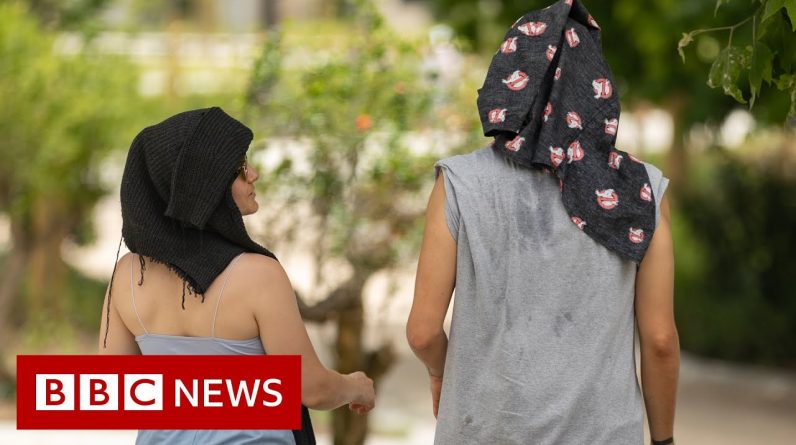