India is set to surpass China as having the world’s largest population next year, according to figures released by the United Nations.

The two countries currently both have more than 1.4 billion people, but China’s birth rate is slower. 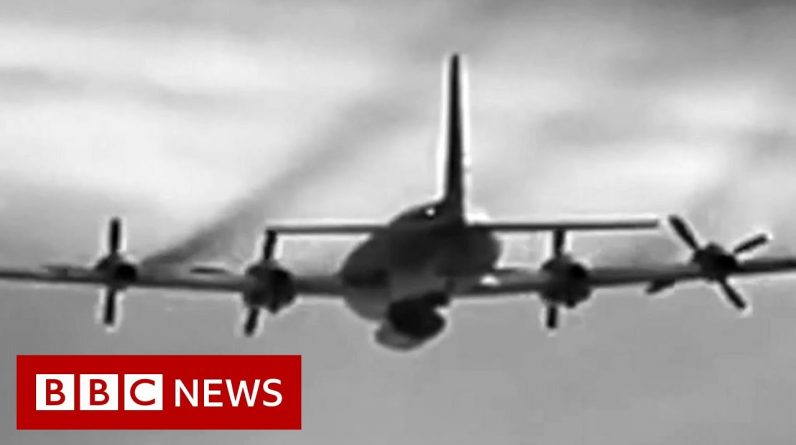 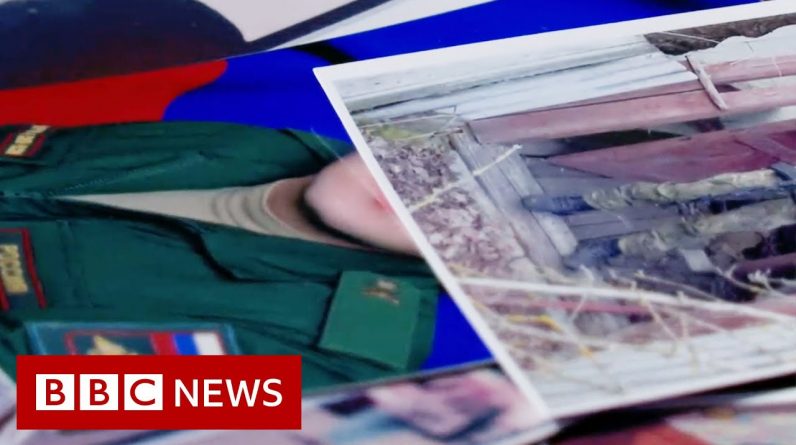 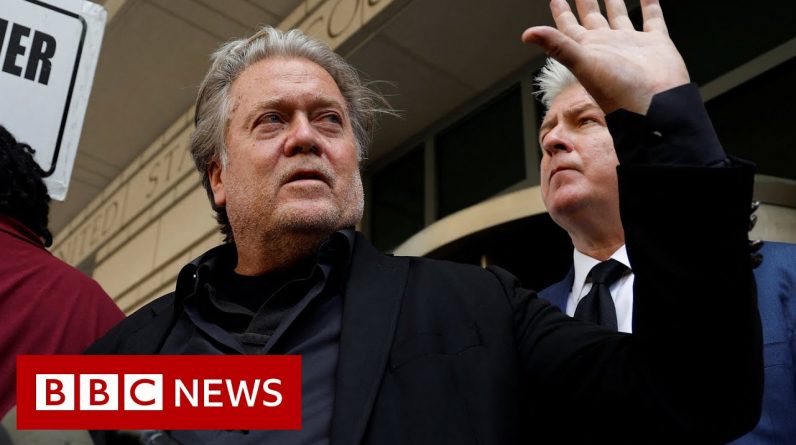 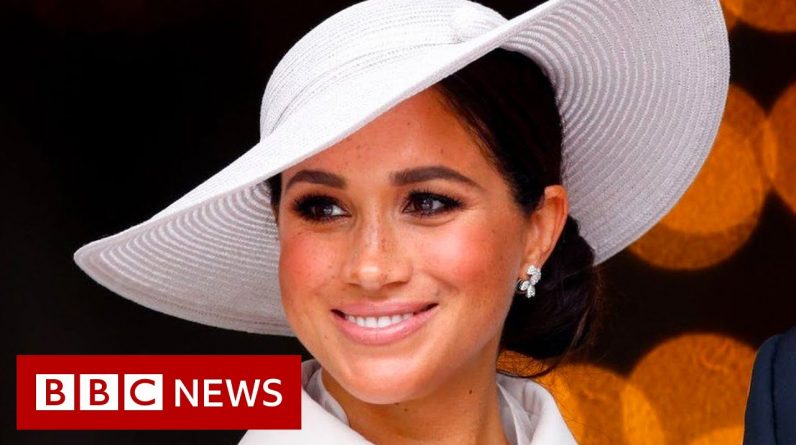 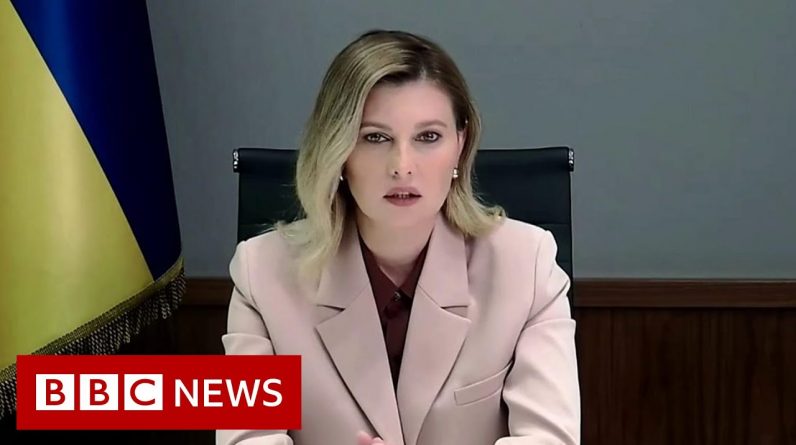